After How Long Should I Throw Old Paint Away?

What Questions Should I Be Asking When I Meet With Each Potential Painting Contractor?

What Is Making My Paint Fade?

So, you have some old paint lying around in your basement or garage. Sometimes, people forget about the extra can or two of paint that they had purchased when their home was being painted and only get around to it when they are looking to clear out the space. However, you cannot just throw out the cans of paint right away. It is quite possible that the paint is in usable condition and might even come in useful if you plan to paint your home in the near future. This brings to mind a pertinent question: how long should you wait before throwing away old paint?

Well, there is no definite answer to this question. The rule of thumb regarding throwing out old paint is that if it not in usable condition, you should throw it out. However, even then, you have to consider a number of factors before you go ahead and actually do so. The first thing you need to keep in mind is that cans of paint generally don’t have an expiration date mentioned. Hence, there is no way to tell if the paint is expired or not. That being said, if a can of paint remains unopened, it might still be good to use even if a few years have passed. Oil based paints typically remain fresh for 10 years.

However, it is quite unlikely that you want to keep opened paint cans for a decade. If the cans have been opened, they won’t last you more than 4 years. In that case, the decision is rather easy to make. If that much time has elapsed since the cans were opened, it would be wise for you to dispose of the paint. There are some other pointers you should keep in mind though, including:

So, rather than time, it is the condition of the paint that indicates whether you should throw it away or not. Check the paint and you will get an idea. However, disposing paint off in liquid form is illegal and hence, you should wait for it to dry out and harden. Conversely, you can use a paint hardener to speed up the process. Keeping these pointers in mind, you will be able to make the correct decision. 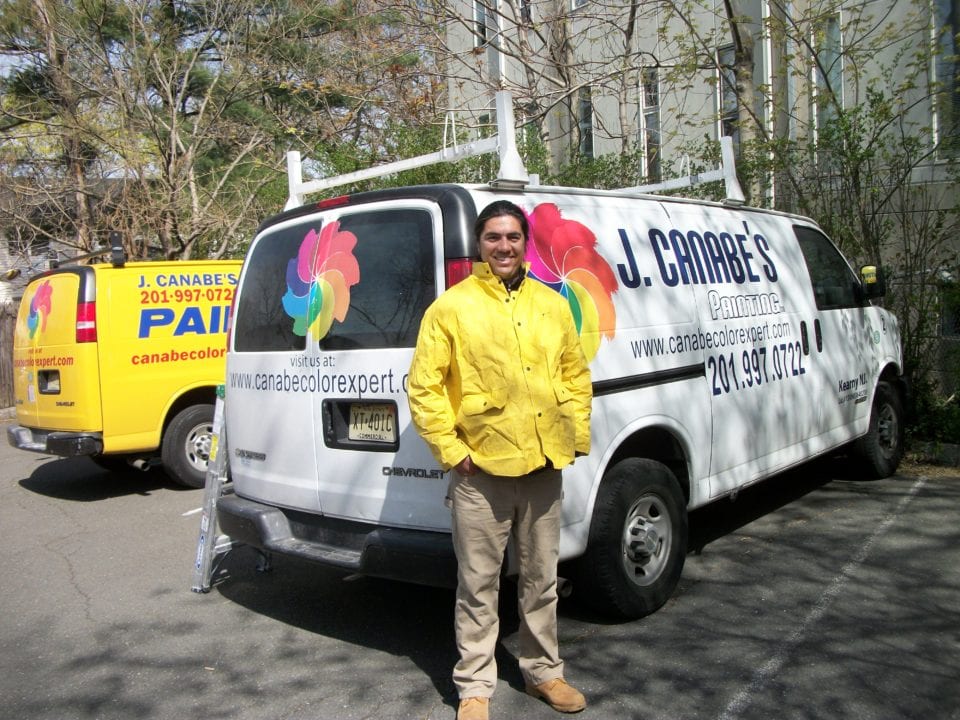 Where to Go for Painting Services In NJ 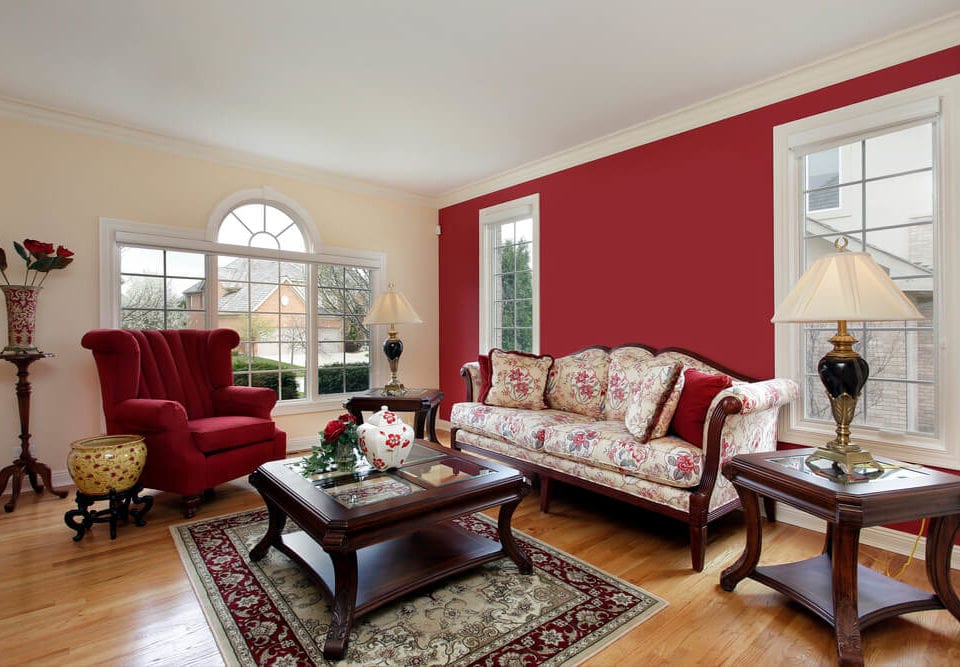 How to Determine the Time It Takes to Paint A Room 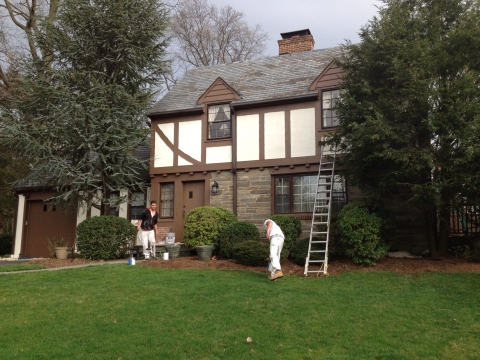 Our founder, Jim Canabe, takes pride in his work. And he expects his employees to do the same. We treat each home or business we enter with the same respect and dignity we would expect of a professional entering our homes. We take care of every customer like we were taking care of family.

Get our our seasonal offers, news and updates straight to your inbox.

Book an Estimate
We use cookies to ensure that we give you the best experience on our website. If you continue to use this site we will assume that you are happy with it.Got itLearn more